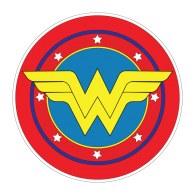 I started my career while attending college in 1997 at the Times Leader in Pennsylvania.

In 2006 I relocated to Myrtle Beach, South Carolina to become head feature page designer at The Sun News. I designed up to 9 sections a week and had the responsibility of handling special sections, including the Hard Rock Park and Living Here magazines. Both won awards in the South Carolina Press Association Awards.

I then went on to work for Cape Fear Publications in North Carolina. I was responsible for the complete production of all their publications including Wallace Enterprise, Warsaw-Faison News, Advertiser News, Tri-County Sports and the Pender Chronicle.

After leaving Cape Fear Publications I was responsible for the complete production of The Winnsboro Herald Independent, Easley Progress, Pickens Sentinel and The Powdersville Post which were owned by Heartland Publication.

I have 20 years of experience in newspaper/magazine layout and design. 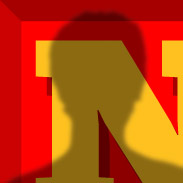 How is everything with you, I picked interest on you after going through your short profile and deemed it necessary to write you immediately. I have something very vital to disclose to you, but I found it difficult to express myself here, since it's a public site.Could you please get back to me on:(eelizabethwaves@gmail.com) for the full details.

Have a nice day