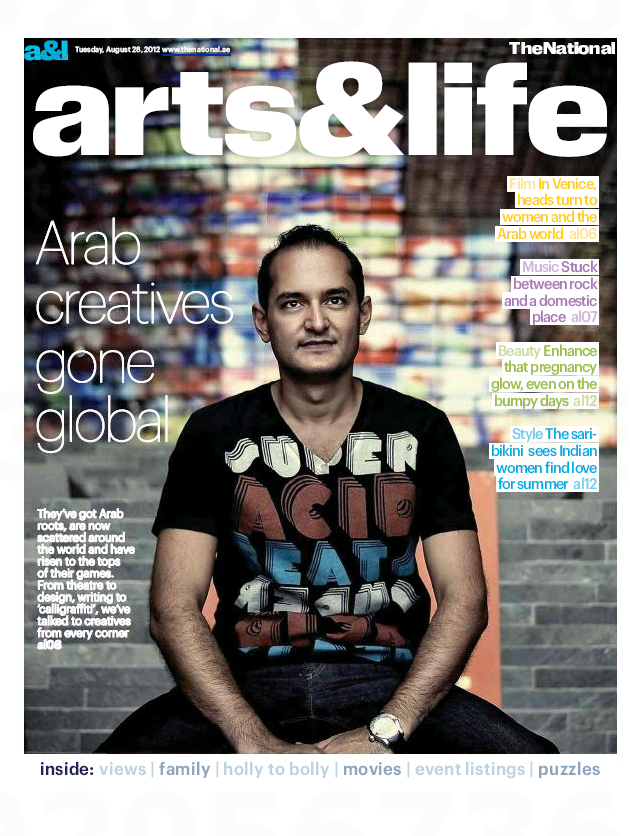 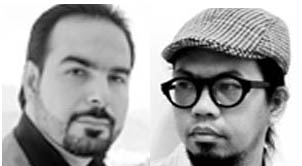 Participants will analyse their publication and discover what the best you can do to improve the design quality while respecting your audience .
In the workshop on day 2, participants will find the best design solution for all sections and learn to think visually,… 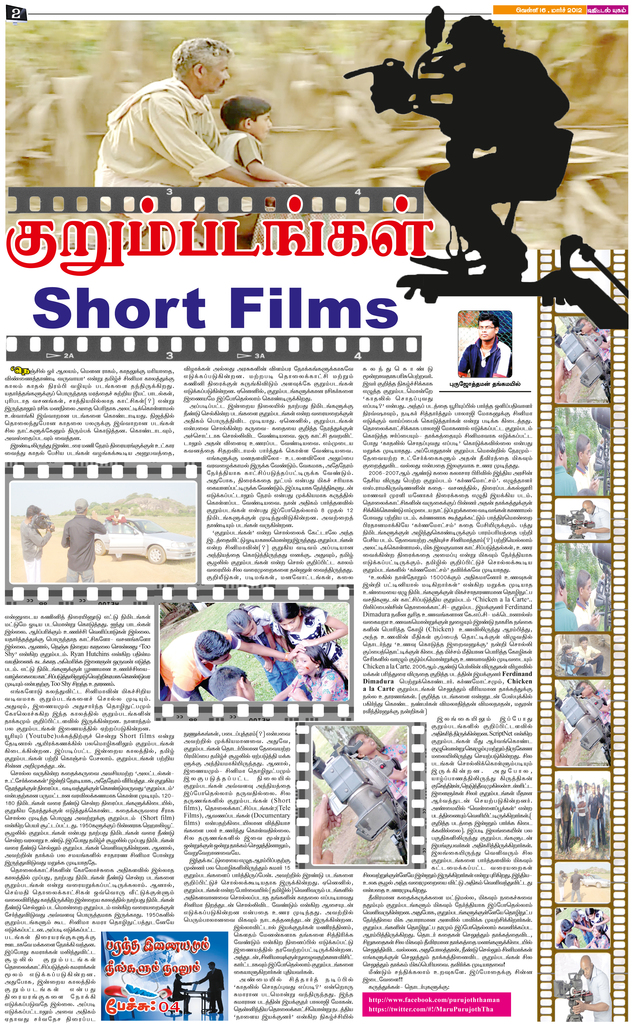 Very few high street retailers and luxury designers do not include a famous face in a new season collection.  As H&M announced their latest celebrity face to endorse their collection would be American songstress Lana Del Rey, the power of celebrity endorsement has once again proven its hold on the fashion industry. Since Madonna appeared as the first celebrity on the cover of Vogue, fashion PR teams have relied on the power of celebrity endorsement to connect with and sell to the general… 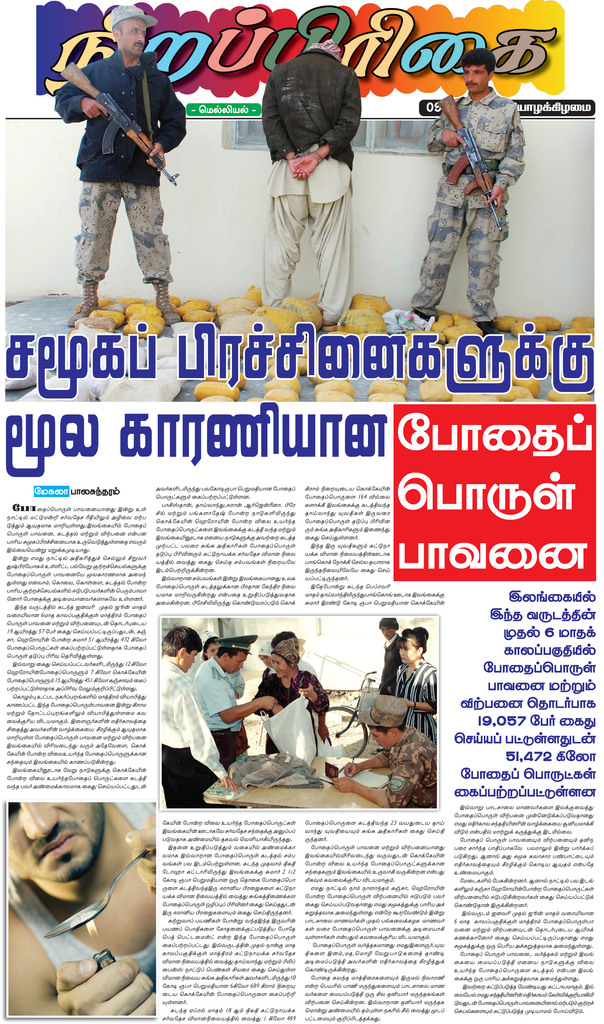 Since joining the Guardian, Alastair has played games with the UK budget, created one of Steve Jobs' favorite iPad apps, visualised the Wikileaks war logs and played ball with Twitter. This builds on two decades of tinkering, encompassing early experiments with BASIC, architecting popular children's games and assembling art pieces like the Folk Songs Project.
Having won a…