Recently mixed into all the brouhaha over the Netflix price increases and eventual separation of DVD- and streaming-based services was the announcement of Qwikster — the awfully named offspring of Netflix.

Now, I can understand the need for price increases. In fact, as a customer, I may even keep both services for a while. But what I can't understand is why Netflix would insist on using such terrible branding for Qwikster. 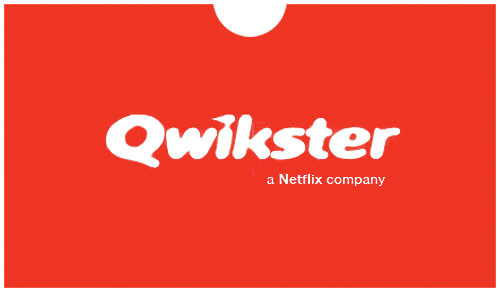 I mean, yowza. That's just plain awful. A true typographic travesty. Look, they want to rename the "dinosaur" of the Netflix business model. I get it. But, still, it's been at the center of who they are for more than a decade. Even that awful name would look a little better in the instantly recognizable Netflix typography. It's not just a brand — it's an identity. 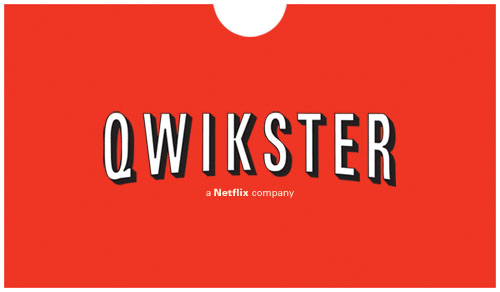 Then again, any other name would likely work.

The point being, in all their haste to move forward, they're failing to leverage the brand they've already built into something much more powerful. Sure, they'll spin off or terminate DVD rentals some day. But today is not that day. Netflix really had an opportunity here to distinctly brand their two halves while creating a coherent, powerful central identity. Perhaps their goal is to unload Qwikster almost immediately. Perhaps I will soon be subscribing to Qwikster, a Blockbuster company. Or perhaps, in this market, Netflix will be stuck with this division for at least the near future.

I wish the Netflix leadership had seen this as an opportunity for graceful divestment of a popular, long-standing product. I wish this had been seen as an opportunity to revamp the company's streaming identity to better take advantage of the medium (or at least not blind me every time I see that blaring red screen on my TV). I suppose, the mildly sentimental fool I am, that the DVD service deserves more than a slapdash logo and a boot out the door. Or at least a chance to see those bold letterforms gracing my mailbox for a few more years.