Although she was only one of six new saints canonised in Rome by Pope Benedict XVI on 17 October, Mary MacKillop (now St Mary of the Cross) was the first official Australian Catholic saint. For once, the secular media in Australia were over almost every aspect of a story that would normally only be covered by a publication like The Record. As a Catholic archdiocesan newspaper it was difficult to find fresh angles to the story. Luckily for us, secular media were focused on Rome. 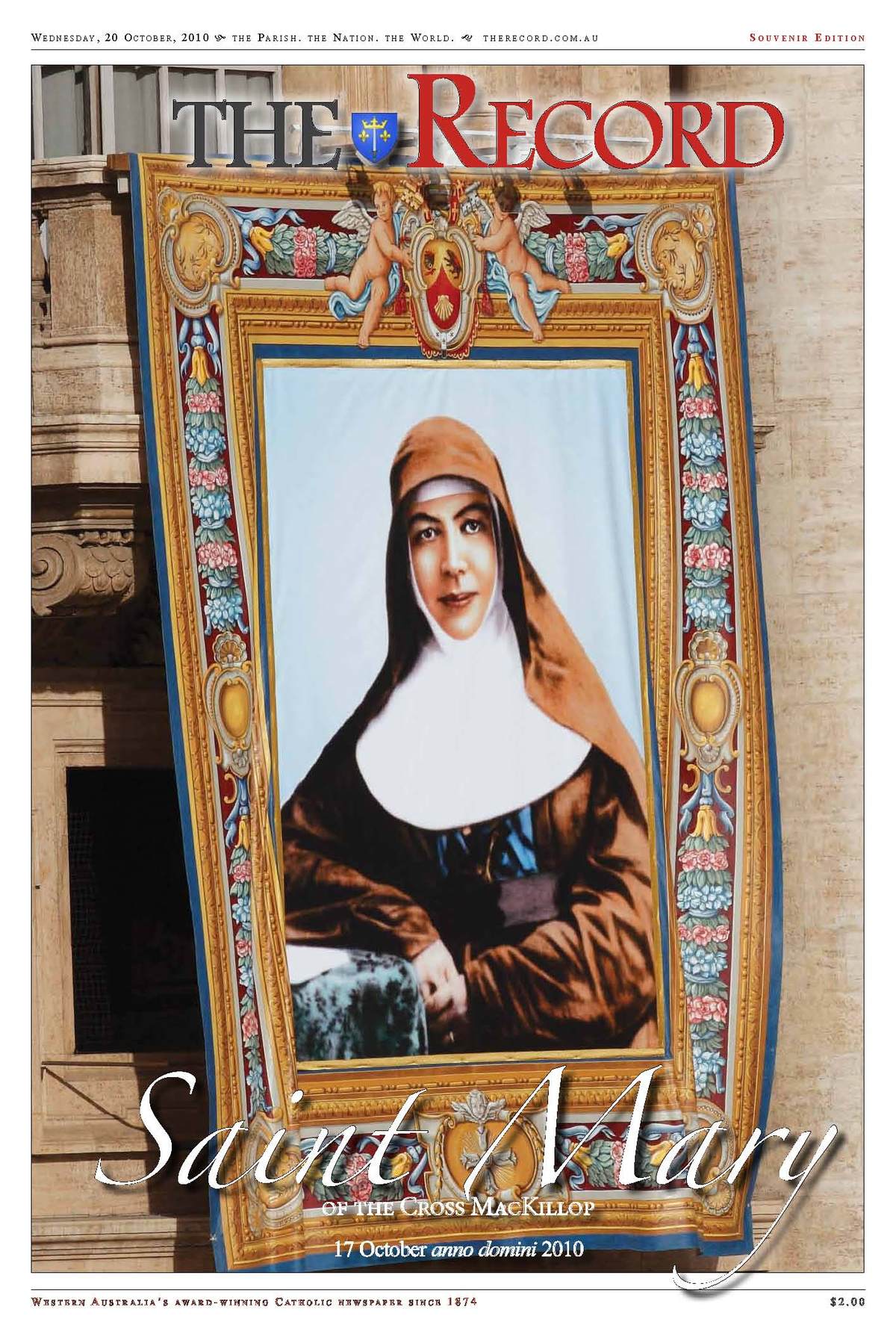