The world war on fish

When humans stopped slaughtering each other in 1945, they turned their war machines against fish, explain writer PAUL GREENBERG and professor BORIS WORM

We humans recently observed the 70th anniversary of V-E Day, and we have V-J Day coming up in August as we mark the end to a global catastrophe that cost the planet at least 60 million lives. But if we were fish, we would commemorate these milestones differently — as the beginning of a campaign of violence against our taxonomic classes that has resulted in trillions of casualties 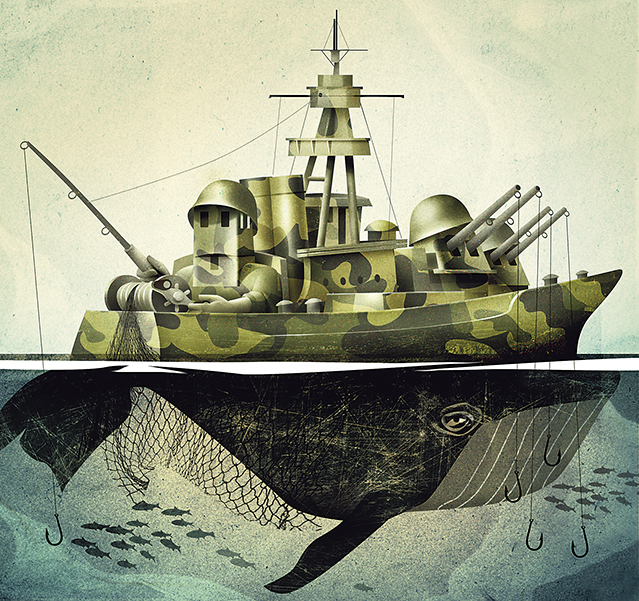