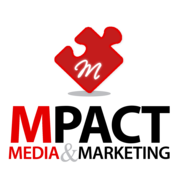 Stay On The Go Magazine

What best describes you.

MARSHALL A. LATIMORE is an award-winning visual journalist and content strategist, specializing in publication design, multimedia reporting and social media. He resides in Nashville, Tennessee, where he serves as the executive editor of Stay On The Go Magazine, an alternative weekly for progressive and informed millennials of color. He honed his skills in design, photography, video/audio editing at Tennessee State University in Nashville, where he studied print journalism and speech communications. Prior to his current role, Marshall worked concurrently as a special sections designer for GateHouse Media's Center for News and Design in Austin, Texas, as well as and an associate art director for the Houston, Texas-based Defender Media Group. He also has worked for the Alabama Media Group in Birmingham, Alabama; before that, he worked as a news and features designer for Gannett's Nashville Design Studio. Additionally, Marshall has designed marketing collateral, editorial content and web assets for a number of institutions, including the Nashville Public Library, the Urban League of Middle Tennessee, Tennessee State University, the Posse Foundation, HBCUStory Inc., the National Association of Black Journalists, and others. His work has not only appeared in publications and on websites, but also on billboards, kiosks, commercial signage, apparel and mobile apps. 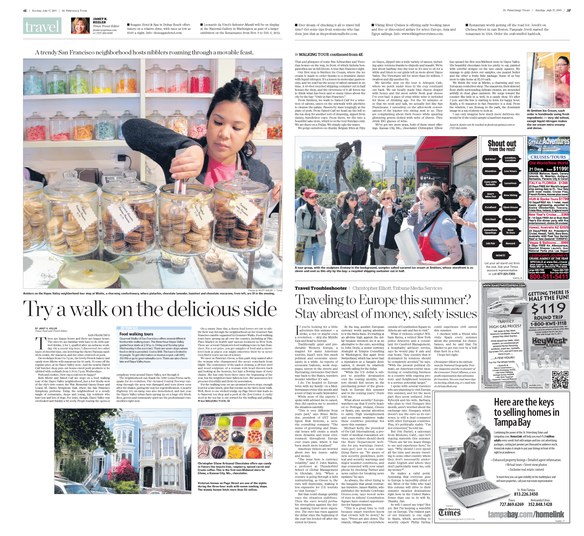 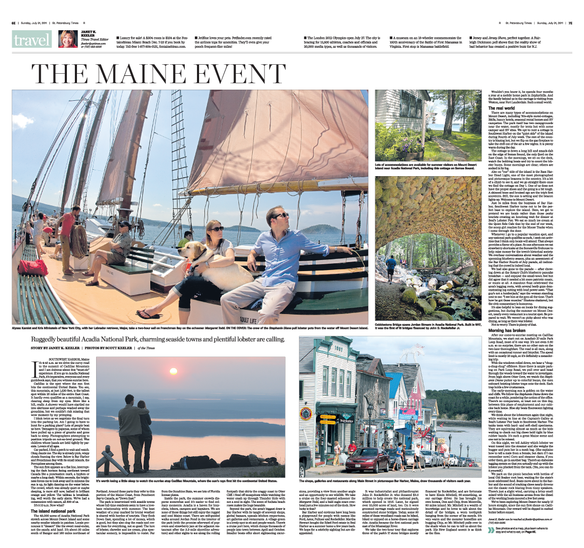 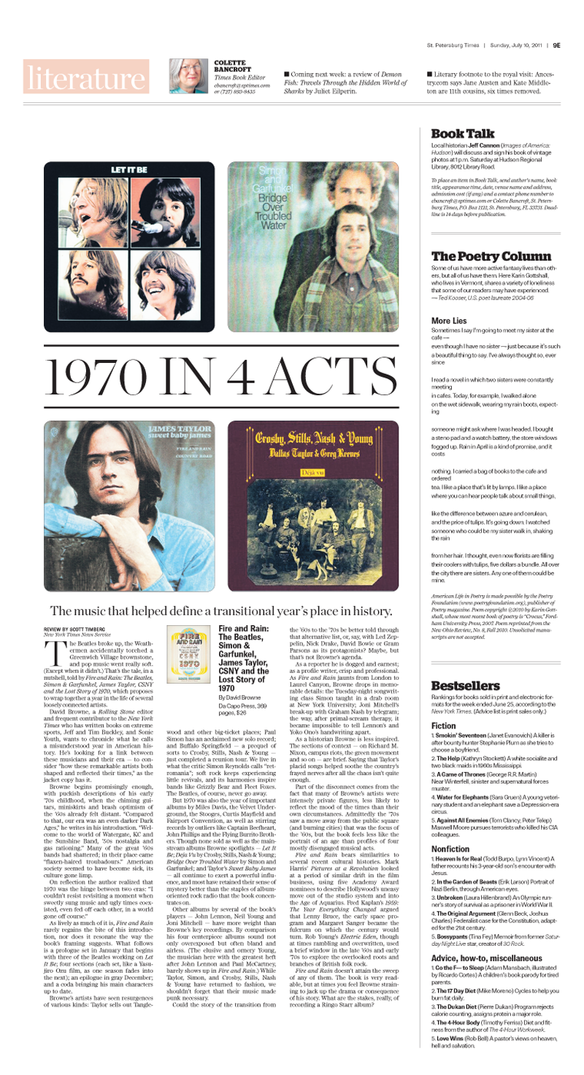 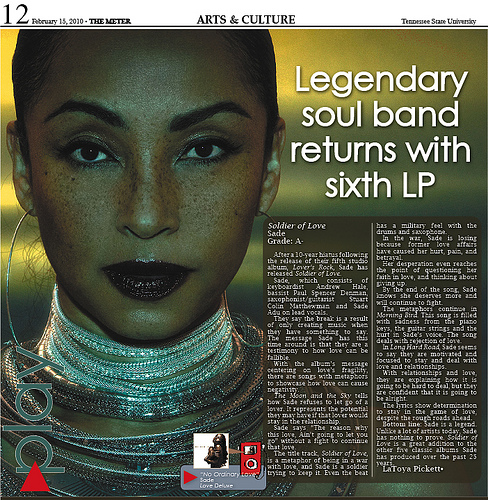 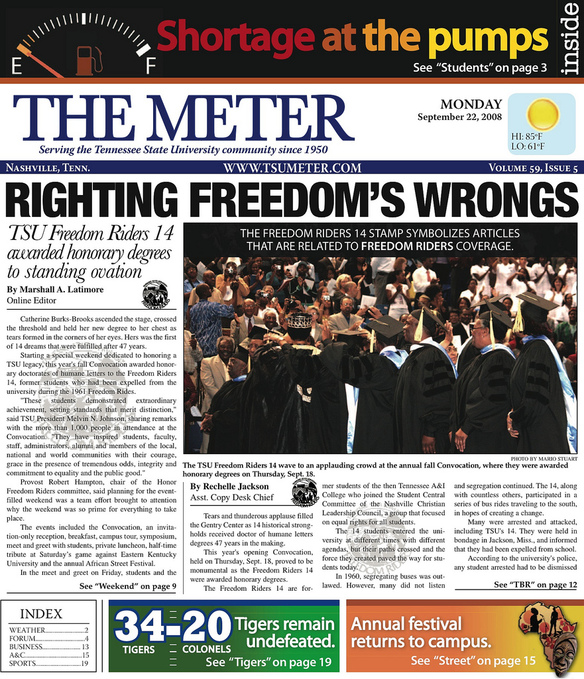 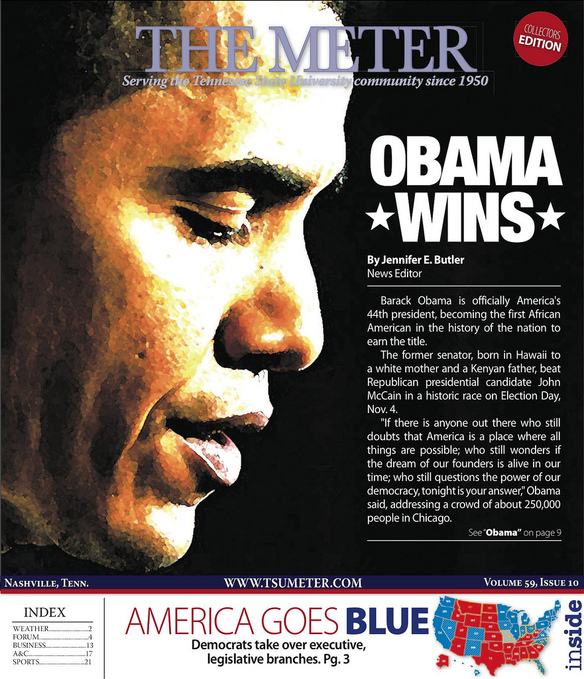