What best describes you. 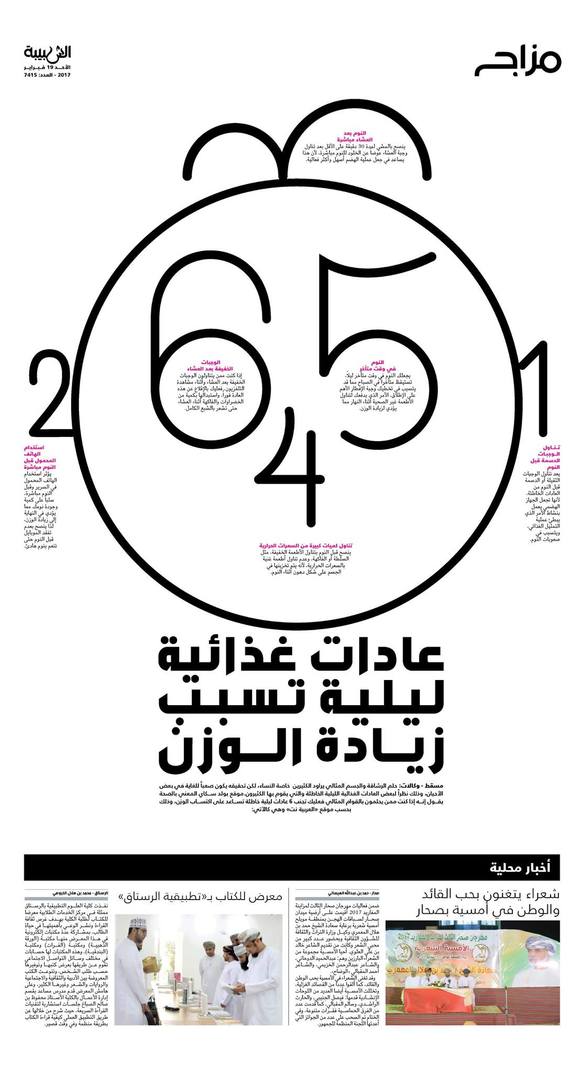 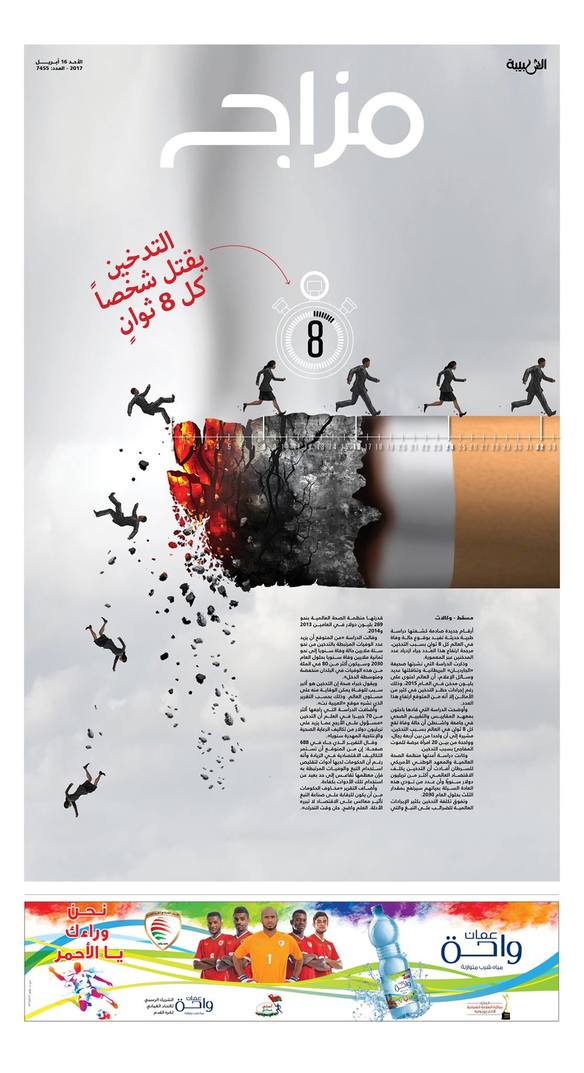 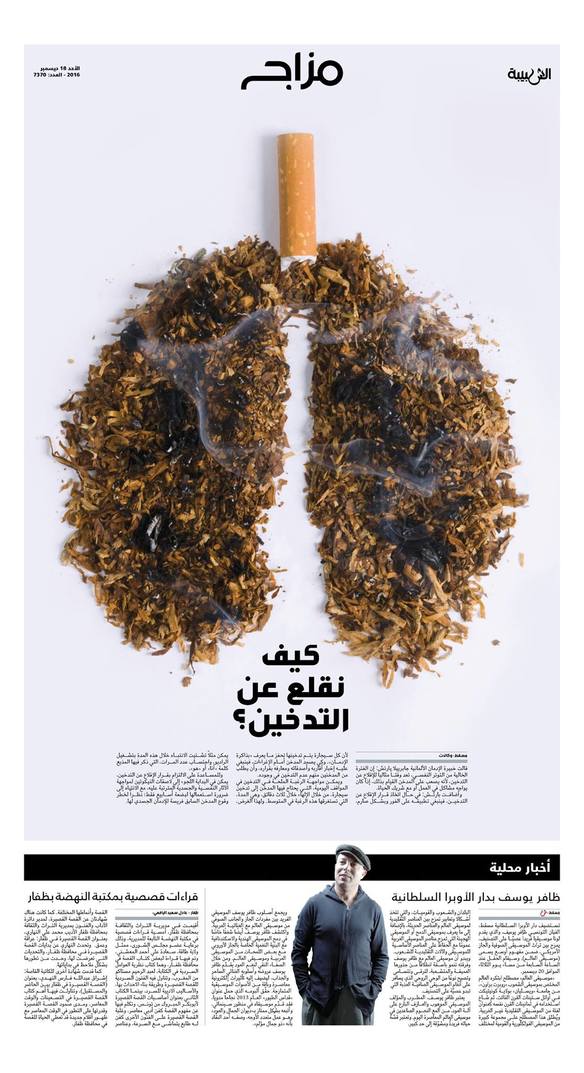 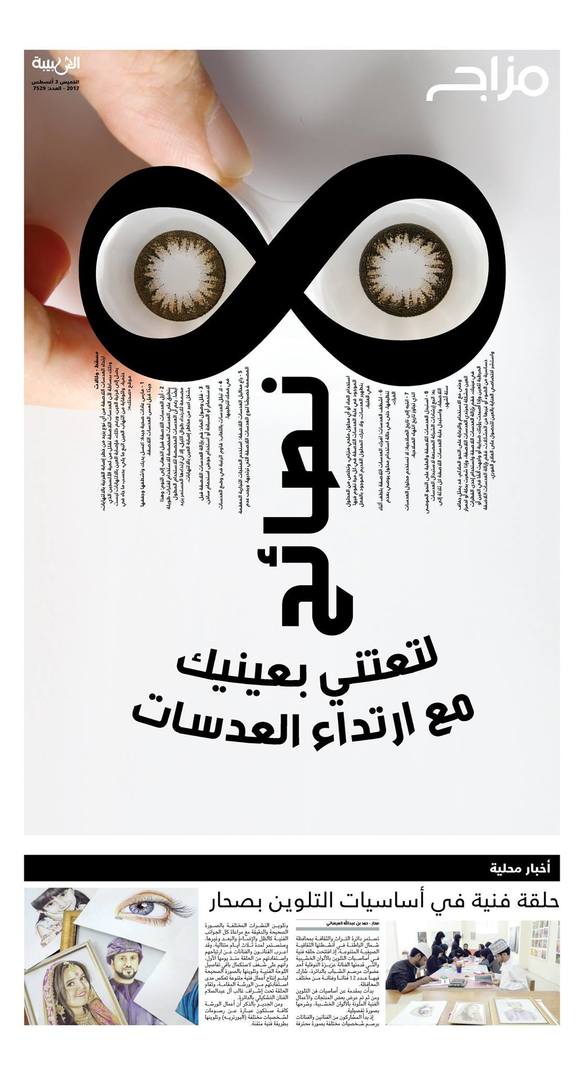 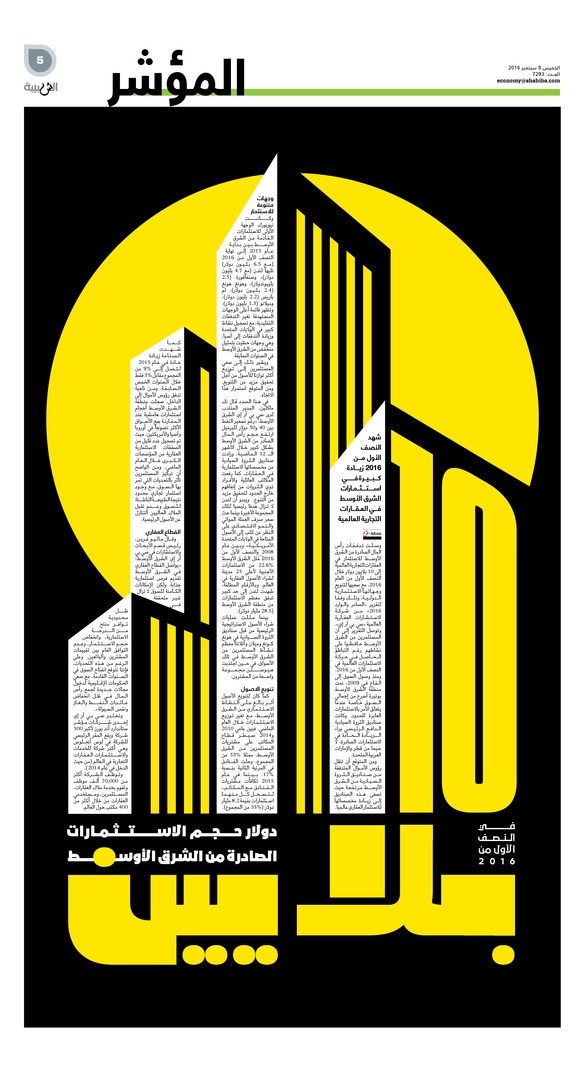 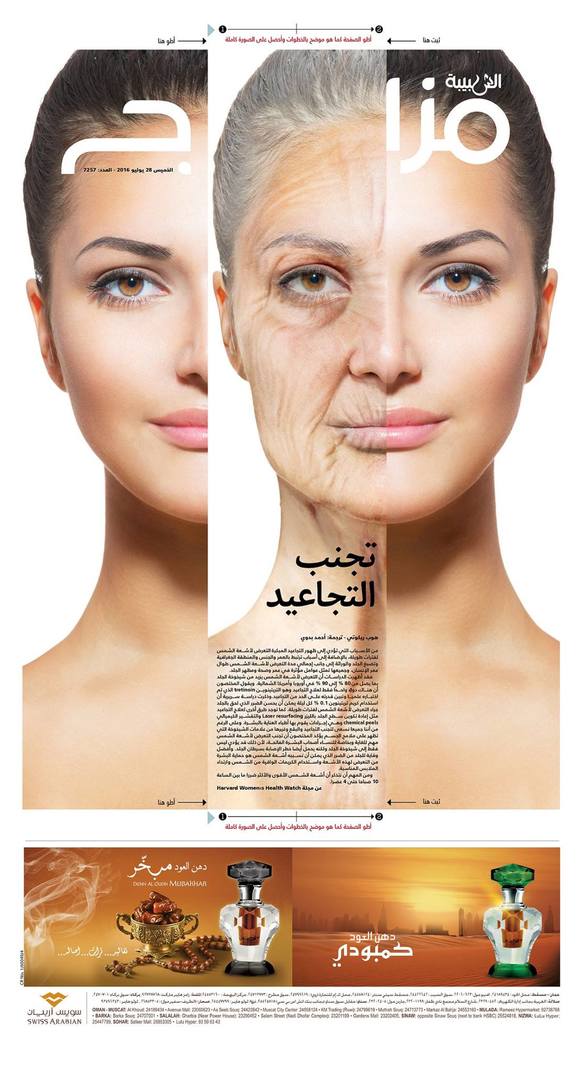 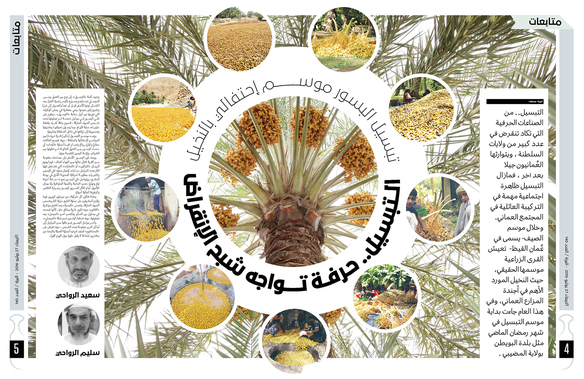 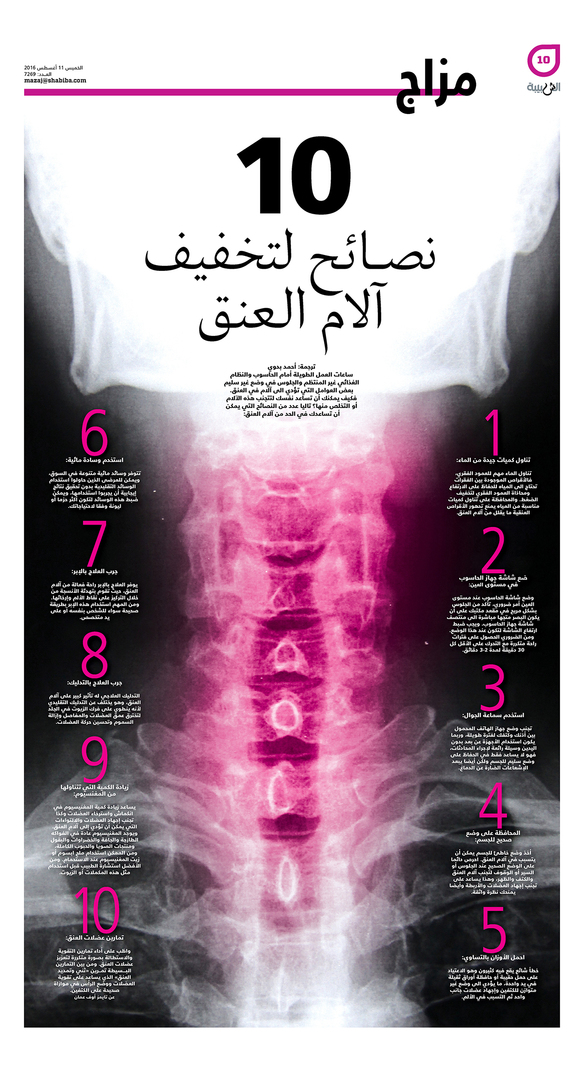 MAZAJ FRONT PAGE(THE CONCEPT.. FOLD THE PAGE AS WHAT WRITTEN IN THE INSTRUCTION TO COVER WRINKLES AND GOT THE FULL PHOTO OF THE BEAUTY GIRL)
See More
0 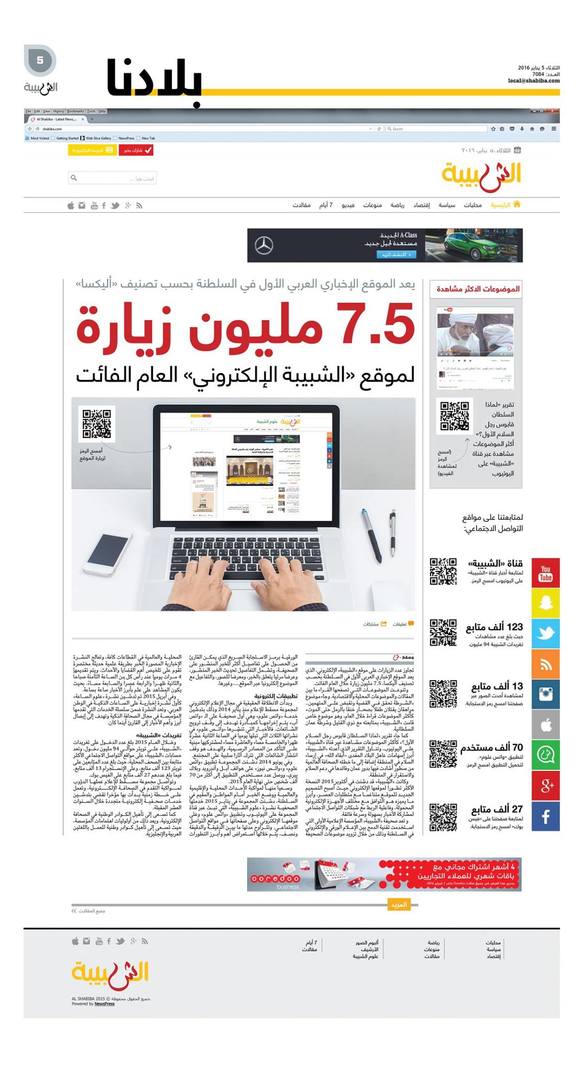